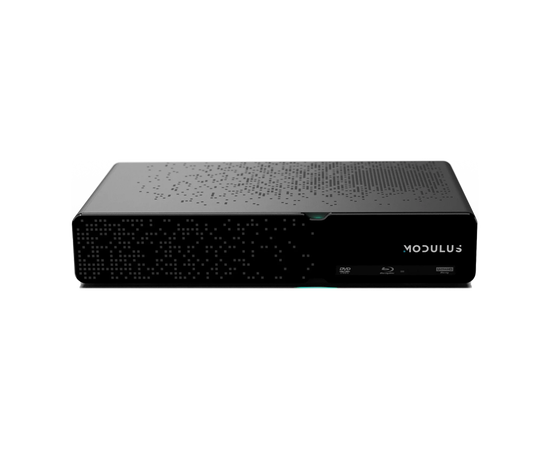 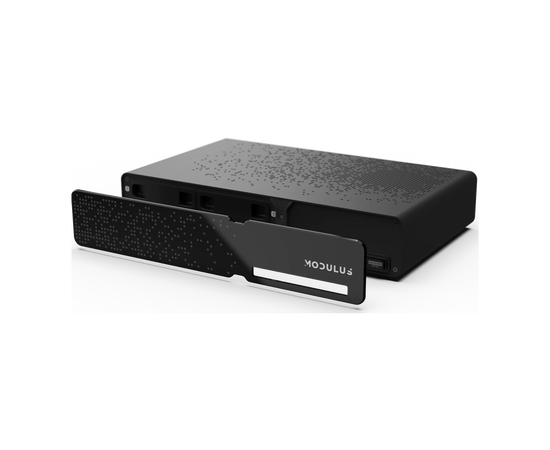 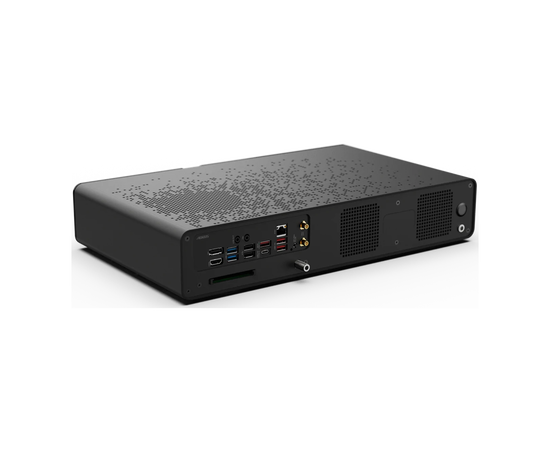 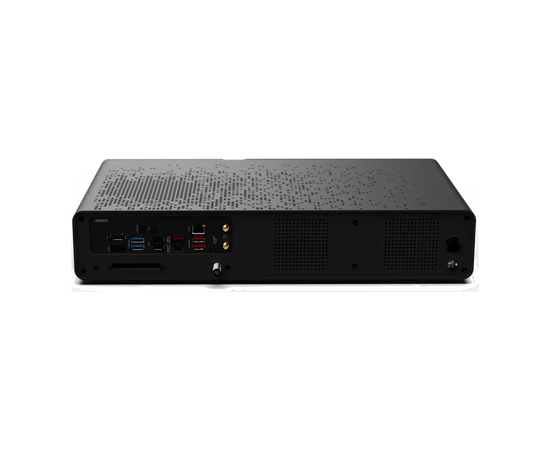 A DECADE IN DEVELOPMENT

Tech visionary Steve Schulz wanted a cool home media system for his family — so he built it. Because it was personal, he loaded it with every feature imaginable, sparing no expense to get the best possible solution to the needs of each family member. Pretty soon, all his Austin neighbors wanted one. Because it brings “absolute value” to a complex mix of technology, he named the machine Modulus, and in early 219 the first machines rolled off the production line in Austin, Texas. It boasts two dozen different features, but here are just a few:

Modulus new M2 is a high-performance UHD 4K movie server with up to 88TB of field-upgradeable storage, optional integrated backup and NAS compatibility for unlimited expansion. Its bold yet unobtrusive design complements a home theater while its RF remote allows installation in an equipment closet.

A DVR FOR THE STREAMING AGE

As the world’s only fully-integrated media source, the M2 records from cable or antenna TV, 4K UHD Blu-rays, standard Blu-rays, DVDs and music CDs and from commercial streaming services.

Unlike competitors that rely on HDMI switchers and structured wiring, the M2 uses a standard Ethernet/WiFi network to distribute live media and recorded content to optional Modulus Mx1 receivers in up to 18 rooms in a home.

The M2 features the ability to expand storage at any time (up to 88TB), without opening the case, and without even removing it from a rack or shelf. 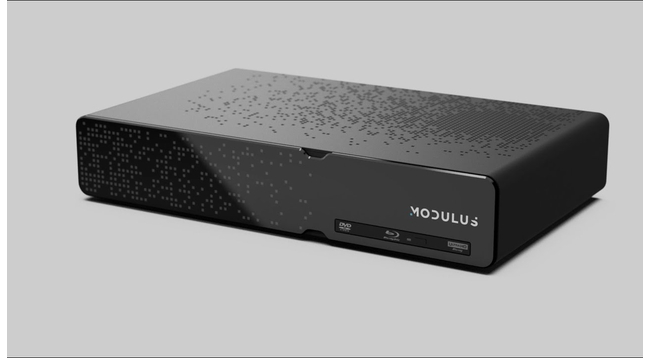 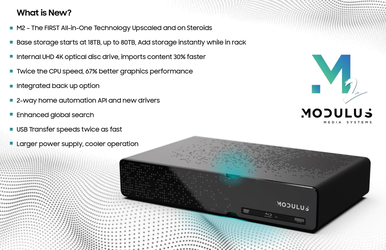 We will ship any product costing $299. and over for free.

Our products are hand curated from around the world to deliver excellence.

You have 14 days to be satisfied with your purchase