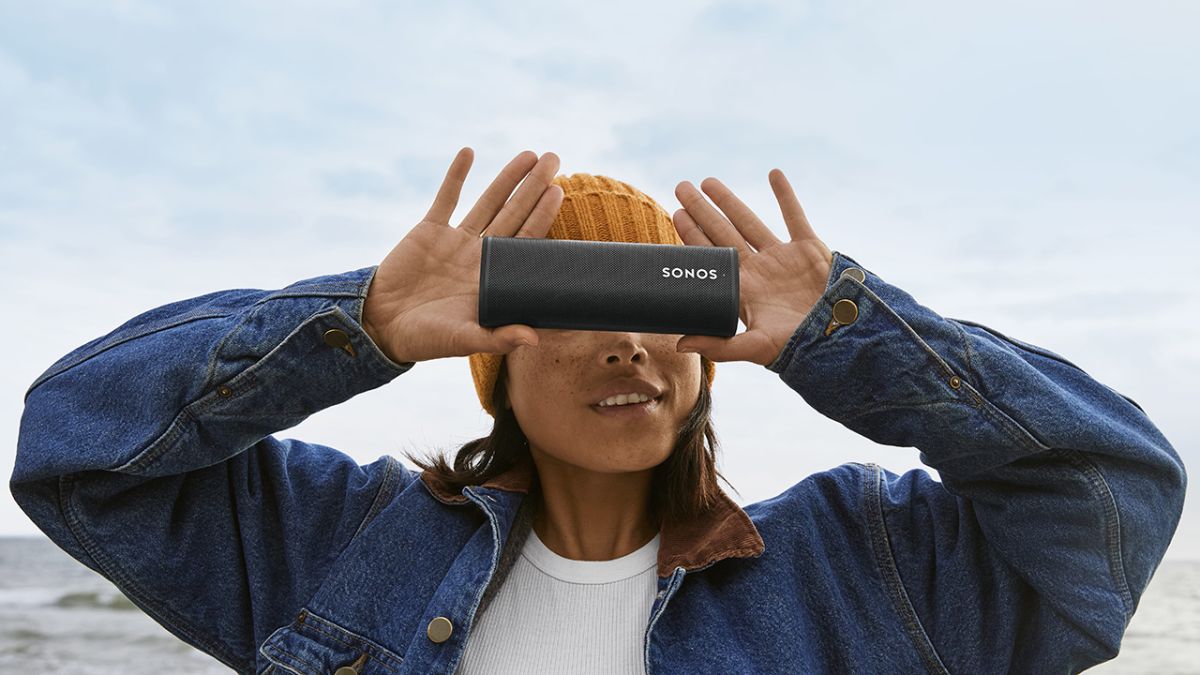 Sonos’ first portable speaker, the Move, sure sounded great, but it was as big and heavy as a bowling ball, and it came saddled with an appropriately hefty price tag. For its second portable, Sonos is trimming the bulk and slashing the sticker price, and the result might be Sonos’ most appealing speaker yet.

Slated to arrive next month for $169, the Roam (which was thoroughly leaked late last week) is much less expensive than the $399 Move, yet retains all the features that make Sonos speakers so appealing. The new model is just 6.6 inches tall and weighs slightly less than a pound, which (according to Sonos) makes it about a sixth the size and heft of the Move. Put another way, the Roam is slightly smaller than a 500ml water bottle.

Sonos unveiled the Roam during a virtual event on Wednesday. We haven’t had the chance to see or hear the Roam in person, but here’s what we gleaned from Sonos’ online briefing.

Like the Move, the Sonos Roam connects to both Wi-Fi and Bluetooth, but it’s also been designed to seamlessly transition between the two. For example, if you grab the Roam for a road trip while it’s connected to your home’s Wi-Fi network, it will switch automatically to your phone’s Bluetooth connection once it leaves Wi-Fi range, and it’ll switch back as soon as you return home.

Two Roams can be paired for stereo performances, and you can quickly group the Roam with your other Sonos speakers by pressing and holding the play/pause button. Keep holding play/pause button and you’ll trigger a new feature called Sound Swap, which automatically “throws” music from the Roam to the nearest Sonos speaker.

The Sonos Roam can automatically switch between Wi-Fi and Bluetooth, while its Sound Swap feature lets you “throw” music from the Roam to another Sonos speaker nearby.

Auto Trueplay: Now on Bluetooth, too

Besides its seamless network transitions and Sound Swap capabilities, the Roam improves on Auto Trueplay, an EQ feature that automatically tunes the speaker to its surroundings. Trueplay has been available in Sonos speakers for many years, but this automatic version was first introduced with the Move.

Auto Trueplay uses the speaker’s mic array to detect the acoustics of a room or even an outdoor environment, and then optimizes the sound accordingly. Trueplay on non-portable Sonos speakers senses the unit’s surroundings using the microphone on an iOS device.

While Auto Trueplay was a Wi-Fi-only feature on the Move, it will work on both Wi-Fi and Bluetooth on the Roam, meaning Auto Trueplay can optimize the speaker’s audio even when you’re out and about.

Oh, and don’t worry, Move users; Sonos says that the Move a coming firmware update will bring Auto Trueplay via Bluetooth to the Move as well.

Available in shadow black and lunar white, the Roam’s IP67-rated shell is designed to completely resist dust and survive a 30-minute dunk in up to a meter (about three feet) of water. 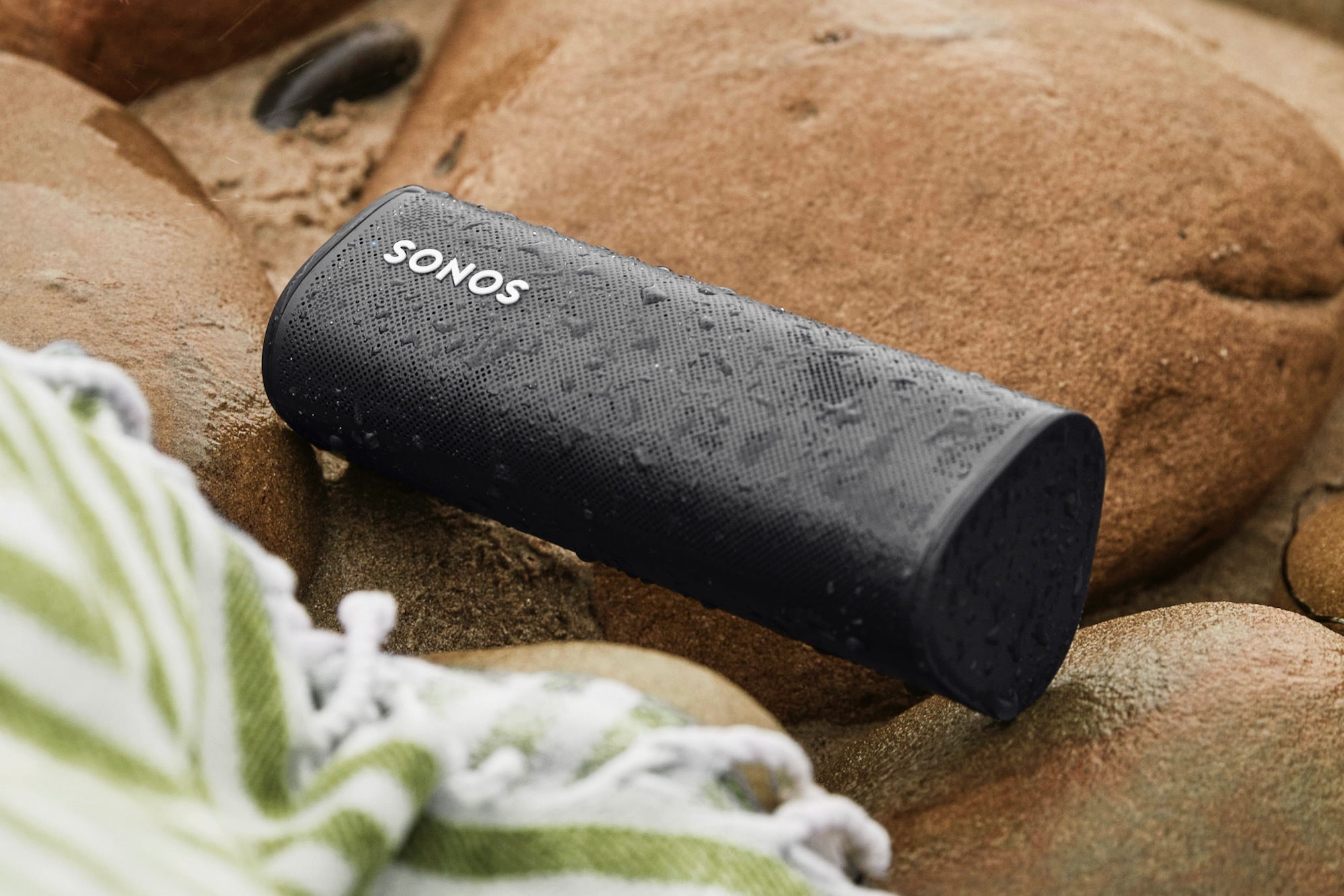 The Sonos Roam’s IP67-certified shell should be completely resistant to dust ingress, and it’s also designed to withstand being dunked in a meter of water for 30 minutes.

Inside the Roam’s shell sit two drivers: a custom racetrack mid-woofer and a tweeter. Each driver is powered by its own Class H amplifier, a departure from the Class D amps that power most portable speakers.

On top of the speaker are three raised buttons (another departure for Sonos, which usually favors flat buttons) for play/pause and volume control, while a far-field microphone array lets you chat with either Amazon Alexa or Google Assistant (you can install either one or the other, but not both at the same time). Incidentally, both the top and bottom of the Roam have a concave design, in part to thwart accidental button pushes if the speaker takes a tumble.

Sonos says the Roam will have up to 10 hours of battery life, and it can retain its charge for up to 10 days thanks to a low-power sleep mode that engages as soon as playback stops. Sonos promises that the Roam can wake from its low-power mode in less than a second. 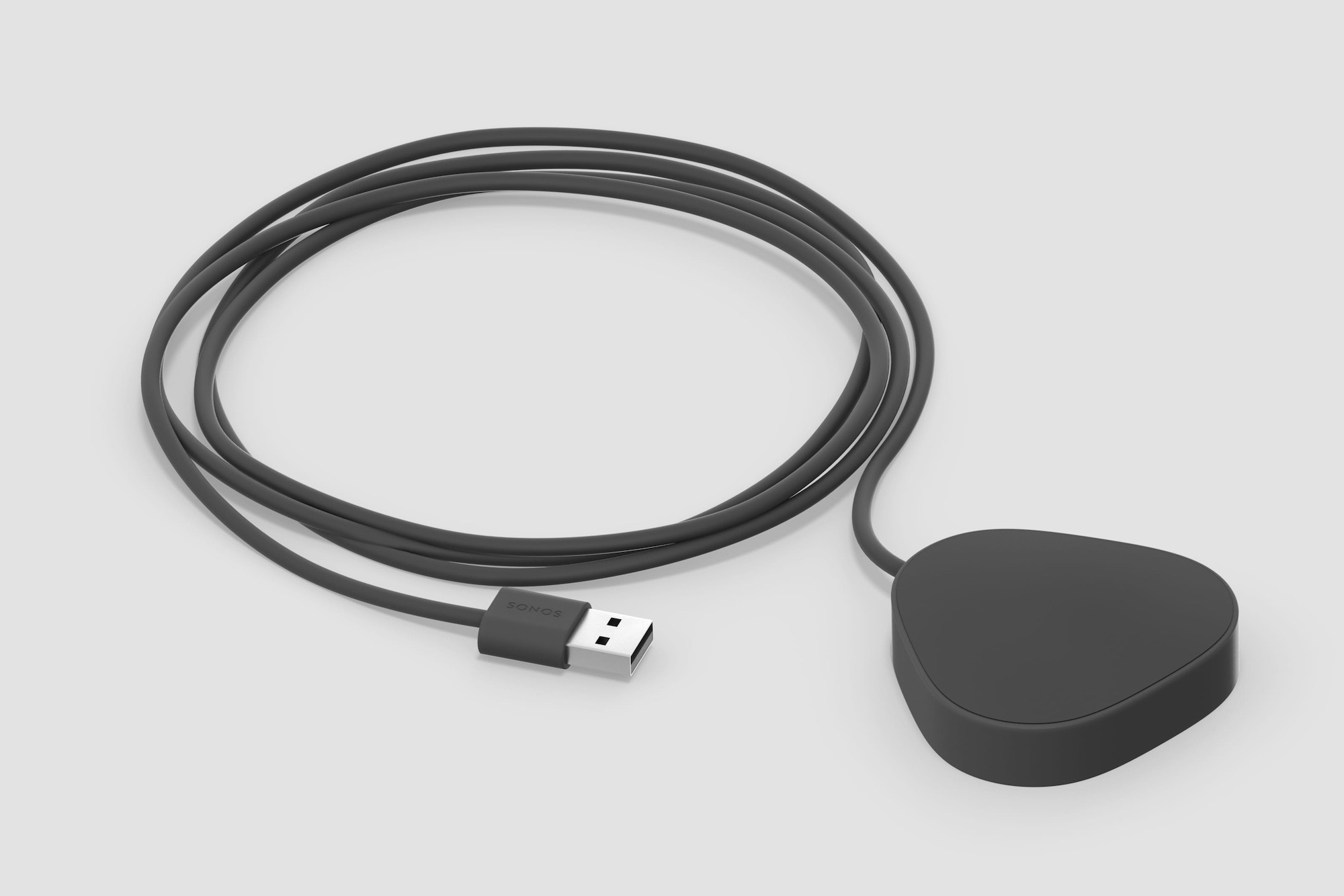 An optional magnetic charging dock for the Sonos Roam will cost $49.

You can charge the Roam in one of two ways: via its USB-C charging port (a cable is included, but not an AC adapter) or Qi wireless charging. Sonos is offering a nifty-looking but pricey magnetic charging dock as a $49 accessory.

Look for the Sonos Roam to ship on April 20, and you can pre-order now. Stand by for our full review once we test one out.

To the main pageNext article
Video

03/09/2021
Sonos Roam - The portable speaker for all your listening adventures
Introducing Roam, the newest most portable member of the Sonos system. Discover how easy it is... 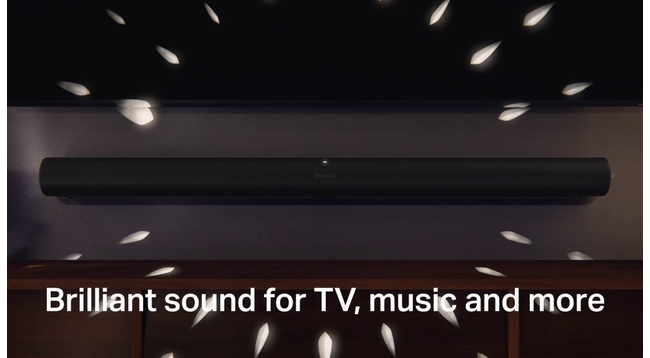 The Power of Josh.AI in the palm of your hand
Jeffrey H. 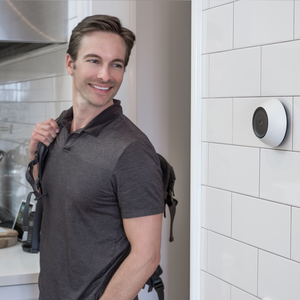 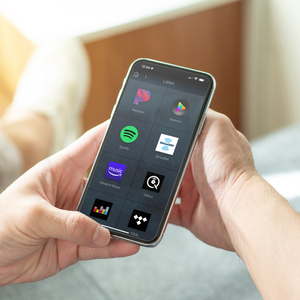 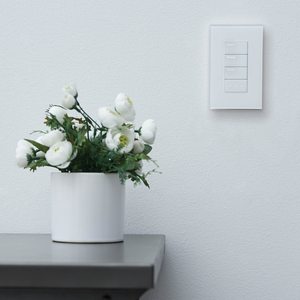 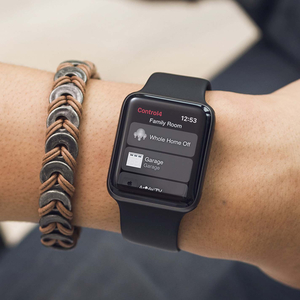 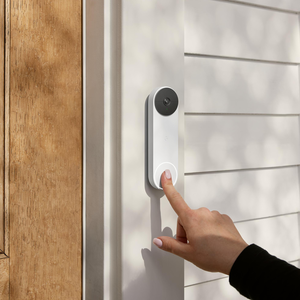